Being a woman is the most beautiful experience as a human. But for once, it does feel awful to be a woman, especially when it comes to the uterus creating problems. All the internal organs of a woman can make life difficult for her at times. Let us talk about Ovarian Cancer.

Ovarian Cancer is often, though incorrectly, known as the ‘silent’ gynae cancer. The reason being that many times this cancer does not show symptoms until at an advanced stage. 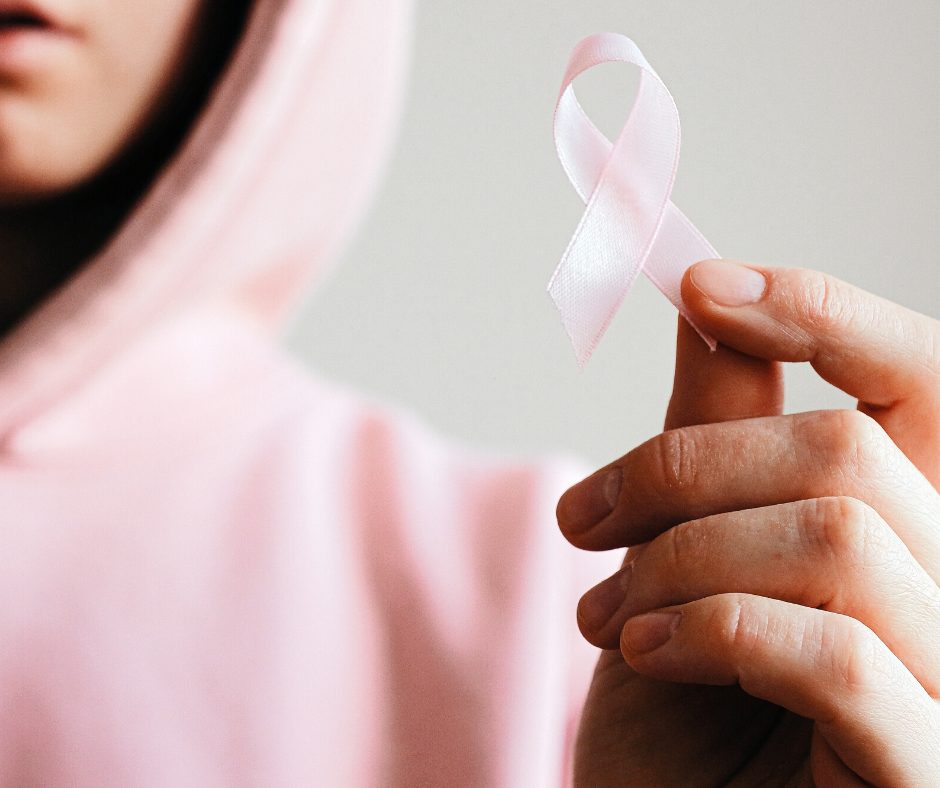 What does Ovarian Cancer mean?

Ovarian Cancer typically begins in the ovaries of a woman and further spreads in the pelvic region and the abdomen.

What are the early signs of Ovarian Cancer?

Often Ovarian Cancer goes undetected till a very later stage of cancer due to the location of the ovaries, which is very deep. However, a woman must be conscious of specific abnormalities that she may be facing while ignoring it for some routine hormonal changes.

Let us elaborate on the top 5 most important signs:

Bloating or swelling of the abdomen happens when there is a filling up of gas or air in the gastrointestinal tract (GI). People often describe the feeling of bloating as feeling full, swollen, or tight in the abdomen. Also, the abdomen may feel hard, swollen, and painful.

Bloating brings along pain, flatulence (excessive gas), belching or frequent burps, and rumbling and gurgling sound in the abdomen.

What are the causes of bloating?

There are several medical conditions which cause bloating of the abdomen:

These conditions, however, contribute towards gas and bloating in the following ways

Persistent bloating is one of the leading causes or signs of Ovarian Cancer. If a woman feels bloated for three weeks or more, she should immediately consult her doctor to eliminate something serious.

In case of any change in bowel movements, diarrhea, or constipation could be another sign of Ovarian Cancer. The reason is that there are chances of spreading of cancer to the colon. Also, there can be a fluid build-up in the abdomen exerting pressure.

A constant urge of urination may be a sign of Ovarian Cancer. It so happens that the fluid builds up in the abdomen and thereby exerts pressure on the urinary bladder. This pressure leads a woman to visit a washroom frequently. But such an issue is often addressed as a bladder issue and related to diabetes.

A sudden change in the menstrual cycle or spotting or bleeding between two periods can be due to several health factors. However, an irregular period along with other symptoms like abdominal cramps, pain in the lower back, and prolonged pain in the pelvis area accompanied by nausea together can contribute towards a sign of Ovarian Cancer.

If the sex or intercourse experience is aching for more than two weeks than it could be pointing towards Ovarian Cancer. A hormonal change leading to vaginal dryness, causing discomfort while having sex, or a tumor pushing its way into the vagina and is aggravated by the sexual activity are the signs of development of Ovarian Cancer.

A proactive course of action:

A lot of women may be having these symptoms of Ovarian Cancer from many months, which go undiagnosed until the advanced stages. A woman needs to be aware of her body and should listen or feel any changes in her body.

There are no tests for regular screening of Ovarian Cancer, unlike breast cancer. A woman must report any of the symptoms that she has been feeling for more than three weeks. Also, she should ask her doctor for getting a pelvic examination, or transvaginal ultrasound (TVUS), or a CA 125 blood test, which can help in detecting Ovarian Cancer.

Diagnosis of Ovarian Cancer should not make the world of a woman collapse. A woman is an epitome of strength, a pillar of reliable will power, and an example of converting impossible to possible. Thus, she can surely fight her way back through any odds. With the right diagnosis and the proper treatment, one can surely overcome Ovarian Cancer.

A woman can and should know how to fight her own battles, no matter what are the hurdles that come her way.

Julia recently completed her Masters Thesis in Public Health, “Investigating adherence to and acceptability of a restricted carbohydrate, higher fat diet in middle-aged women’, through AUT University. She graduates in July 2015 with 1st Class Honours. This research has exposed Julia to a world of LCHF research but in particular, has increased her awareness around dietary behaviors and what motivates human food choices and preferences. Furthermore, She have an increased understanding of the metabolic health of ‘middle-aged’ women. She is passionate to create low carbohydrate recipes and adapting traditional recipes to fit the low carb agenda. Her aim is to make the low carb lifestyle an achievable option for everyone and to help ‘normal’ to make ‘extraordinary’ changes and improvements in their lives. She is one of the main writers in PHDSC.ORG

How Should One Stay Fit And Active At Home During Self-Isolation?