Kussmaul breathing is a deep and rapid breathing pattern and is an indication that the body organs have become too acidic. It causes when the body attempts to expel carbon dioxide, which is an acidic compound in blood, the body starts to breathe faster and deeper. Cheyne stoke is a periodic form of breathing characterized by a crescendo-decrescendo pattern of respiration between central apneas or central hypopneas. 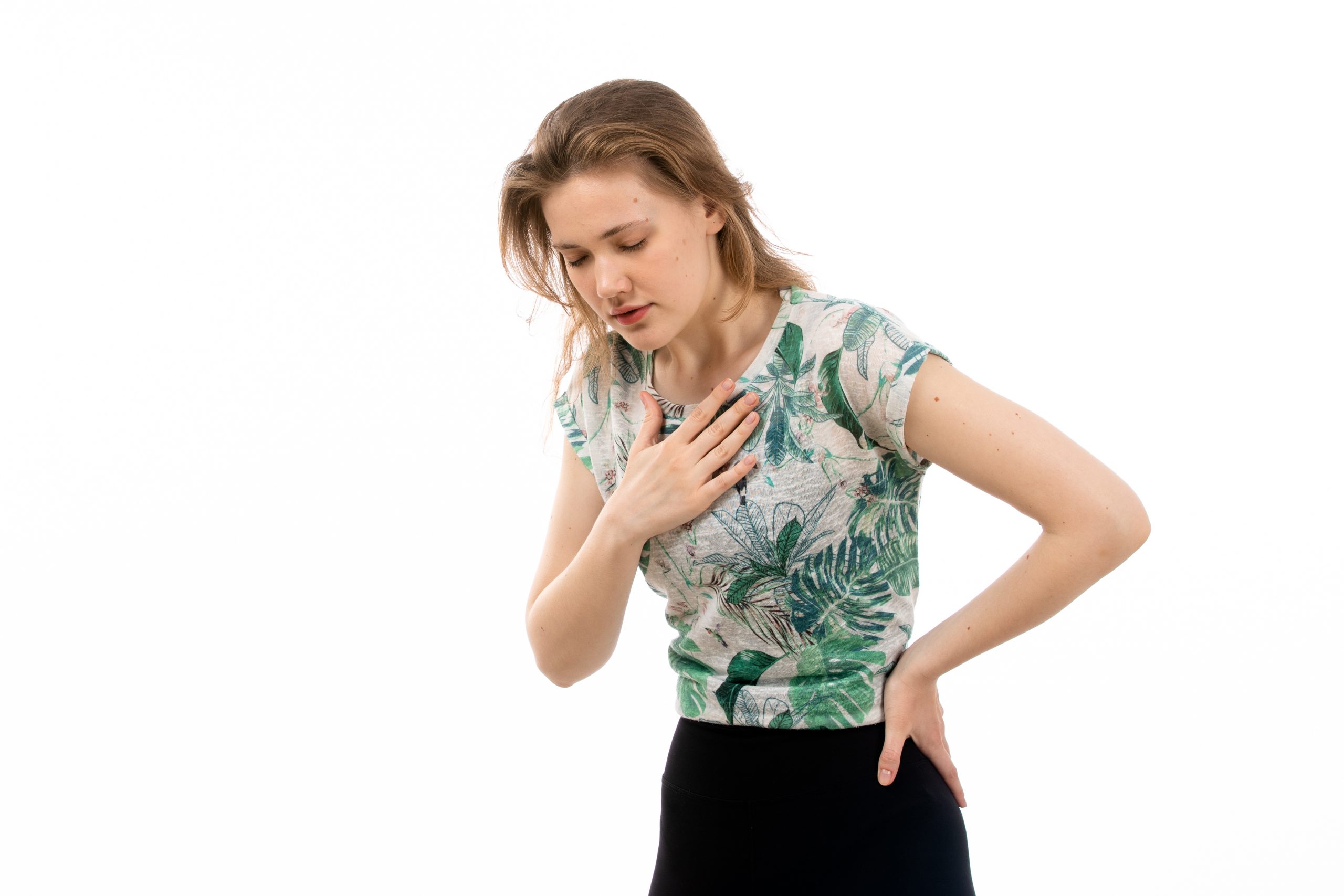 What is Kussmaul breathing?

Kussmaul breathing is an abnormal breathing pattern often caused by diabetic ketoacidosis, kidney or liver failure, or due to some cancers. This deep, labored breathing pattern indicates that the body or any organs have become too acidic. To maintain an average temperature and neutral blood acidity, the body is constantly doing work and the kidneys and cells rely on bases or buffers, chemical compounds that bind with hydrogen ions. Disturbances to these compounds and overall metabolic processes cause Kussmaul breathing.

The main causes of this breathing pattern are the production of too much acid in the body, the kidneys or lungs are failing, or blood acid levels increase. When your bloodstream becomes too acidic, the process known as acidosis occurs and the body in turn takes action to imbalance this. The lungs will expel the acidic carbon dioxide than normal during deeper and longer breaths. This was first found by the German Physician Adolph Kussmaul in 1874 and named it as Kussmaul breathing. This was very common among people having diabetes.

If you have diabetes, your body doesn’t use sugar for energy the way it should. Instead, it burns stored fat for producing energy. This raises the level of acid in your blood and your body tries to get things back into balance by getting rid of more carbon dioxide, so you breathe in faster and breathe out more deeply. This also causes fruity-smelling breath.

The most common symptoms of Kussmaul breathing are panicked breathing, appears to be gasping for breath, deep and powerful breath, evident and loud inhalation and exhalation. A hissing sound is generated by hyperventilation through opposed teeth, often, the patient will not complain of breathlessness as the condition is associated with metabolic acidosis of nonpulmonary etiology. The common symptoms of metabolic acidosis are:

The main cause of Kussmaul breathing is diabetes, especially type 1 diabetes. The respiratory system allows the body to take in oxygen and expel carbon dioxide and this process is known as a gaseous exchange. But the complications of diabetes affect the functioning of the respiratory system. The process of breathing is initiated by the contraction of the diaphragm, a muscle that separates the chest cavity from the abdomen.

When this diaphragm contracts, more space is made available in the chest cavity and this has the effect of creating suction as the lungs expand to fill the space. Diabetes adversely affects this smooth processing in different ways. Kussmaul breathing is a common symptom of diabetic ketoacidosis. It is a complication of diabetes caused by very high blood glucose levels accompanied by a high level of ketones in the blood. If people with diabetes haven’t taken sufficient insulin ketoacidosis will affect them adversely. This will become a very dangerous condition and should be treated as an emergency. A blood glucose meter is a portable machine that is used to measure the glucose level in the blood. Even though there is a wide variety of glucometers on the market, the best blood glucose meter is the one that measures the blood sugar level accurately. The best blood sugar monitor will suit your medical needs, monthly budget, and personal preferences.

Kidney disease is one of the common complications of diabetes and this may cause Kussmaul breathing. Shortness of breath while climbing the stairs can be a result of kidney failure. This can lead to anemia which leaves the blood short of red blood cells with which to carry oxygen. If anyone has anemia, they need to be more active and this can lead to the body struggling to get enough oxygen for the muscles and can leave the patient out of breath.

Obstructive sleep apnea results in difficulty breathing whilst sleeping. It occurs if the muscles in the throat collapse inwards and block your airway and this may happen partially or completely and can, therefore, disturb sleep. The main risk factors of obstructive sleep apnea are overweight or obesity and diabetes. 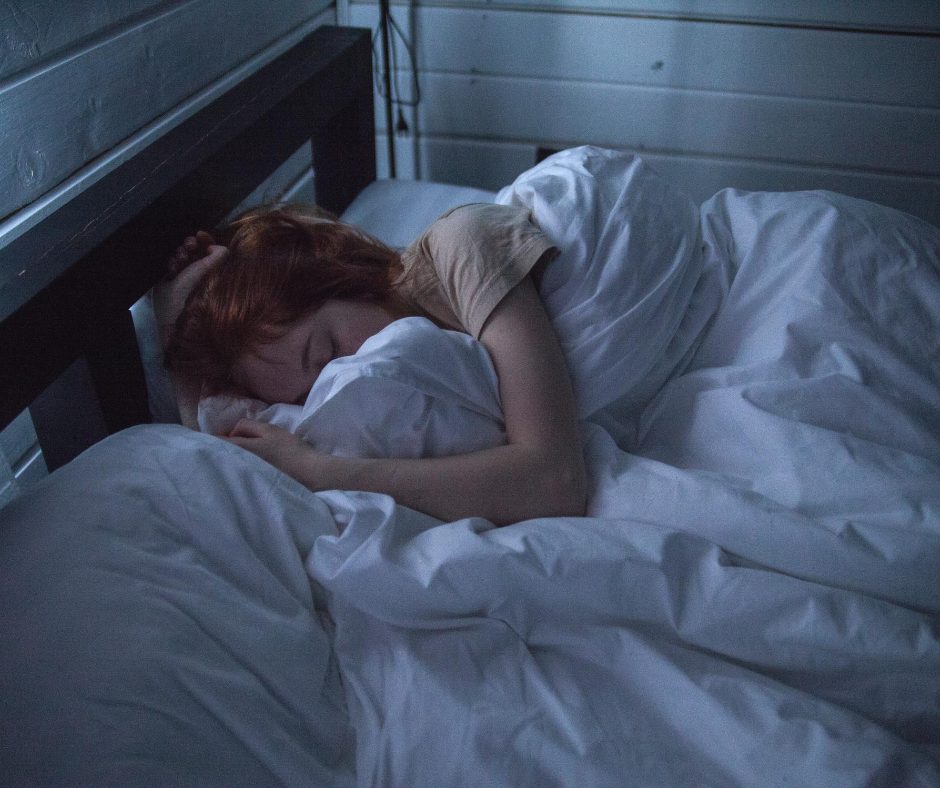 Diagnosis and treatment of Kussmaul breathing

The tests to diagnose Kussmaul breathing and metabolic acidosis are:

In initial stages, it is treated with electrolyte-enhanced fluids, either intravenously or orally. Although it appears to be a respiratory problem, helping the person to breathe or preventing them from breathing heavily will not help the situation.

What is Cheyne stoke?

Cheyne stoke is a breathing disorder characterized by cyclical episodes of apnea and hyperventilation. It was described by John Cheyne and William Stokes in the 19th century. It is believed to be a cause of heart failure and stroke. Cheyne stoke is also known as periodic respiration and is an abnormal pattern of breathing. It becomes increasingly deeper followed by periods where respiration becomes gradually shallower.

It is followed by a period of apnea where breathing temporarily stops. The cycle then repeats itself. Cheyne-Stokes respiration causes sleep apnea, though not of the obstructive sleep apnea (OSA) type, which represents most cases of sleep apnea in the United States. Instead, Cheyne stoke is connected with central sleep apnea. This is caused by certain neurological conditions and the presence of other health conditions, whereas OSA is caused by physical blockage to a person’s breathing airways during sleep, which, if it’s severe enough, can be resolved with CPAP therapy.

The common symptoms are:

Coughing and noisy breathing accompany these symptoms as the body fluids accumulate in the throat. This is often distressing but does not indicate pain or suffering.

People will often experience Cheyne Stokes breathing during the time of death. This is a natural attempt of the body to compensate for changing carbon dioxide levels. While it may be distressing to those who witness it, there’s no evidence Cheyne Stokes is stressful and painful for the person experiencing it.

Cheyne Stoke is usually observed in patients with congestive heart failure, usually during stages 1 and 2 non-REM sleep when ventilation is under chemical-metabolic control. Normally, they show symptoms like orthopnoea, paroxysmal nocturnal dyspnoea, excessive daytime sleepiness, and witnessed apnoeas in the setting of congestive heart failure. There are five groups of treatments. They are:

Kussmaul respiration is hyperpnea that indicates the body is trying to compensate for severe metabolic acidosis. This is deep or rapid respiration that may occur after strenuous exercises. Diabetic patients who are in ketoacidosis also show this type of respiration and they have high tidal volume and there is no stopping between inhaling and exhaling. Instead, Cheyne Stoke is a cyclic type of breathing in response to carbon dioxide build-up in the body. This type of breathing pattern ends up in a short period of apnea that can last from 15 to 60 seconds and the cycle repeats itself. This slows the blood flow to the brain stem because it slows impulses sending information to the respiratory center of the brain stem. Cheyne Stokes may occur due to an injury on the brain above the brainstem.

10 Minutes Abs Workout Routine – Exercises That You Can Try At Home!

What Is Mindful Eating & How It Works?