Human bodies are constantly changing, which is why people think that the symptoms of cancer and other critical illnesses are normal.

Any new symptoms or signs usually reveal that something has altered in the body, and people should notice these changes occurring in their bodies. Sometimes, ignoring these signs could lead to compromised health status or, in worst cases, incurable illnesses.

If a symptom has persisted for some time, no matter how trivial, it generally points to a deeper issue. Therefore, anything that makes the body deviate from its standard state should be reported to the physician.

The probability of getting cancer rises with age. It is even more pertinent for such people and those having a family history of cancer to get regular medical check-ups. 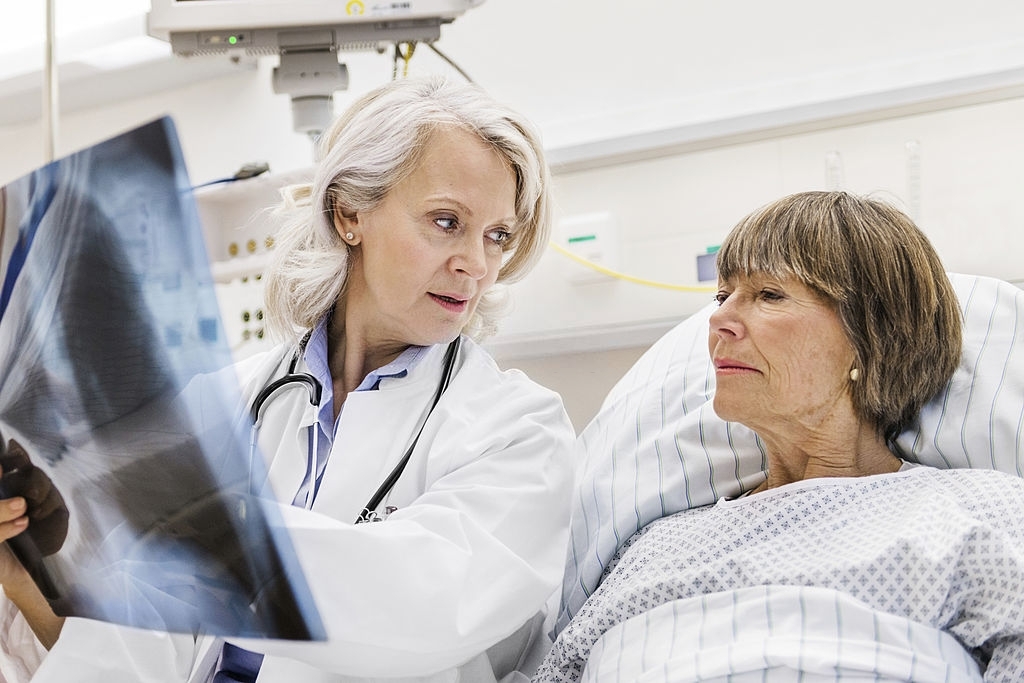 Early signs of cancer in women and men:

Some symptoms are considered to be the usual red flags when it comes to cancer. Indeed, these symptoms might not be related to any sort of critical or chronic issue. Still, they should be looked at by a doctor, nonetheless.

Leukemia and lymphoma can lead to a general state of fatigue round the clock. The cancerous cells in such cases can cause degeneration of healthy cells and anemia.

In some cases, cancer signs feel more like depression and malaise. Even so, if these symptoms persist longer than two weeks, it’s time to see a doctor.

Changes in appetite, feeling bloated, or altered bowel movements can be due to a change in the lifestyle. Although, it might not always be benign, especially if the signs persist beyond a few weeks.

Cancerous tissue and tumours start putting pressure on nerves and bones, which is why patients often complain about pain that has persisted for weeks.

Chronic pain can also be due to nerve damage caused by several reasons, so it should be reported to the physician as soon as possible.

Skin, the largest organ on the body, is consequently more exposed to pollutants, chemicals, UV rays, and so on. Getting a bit of a blemish here and there might be normal. One needs to worry if the shape, size, or appearance of moles or skin tags is altered, suddenly.

Only a skin biopsy is the definitive diagnostic method for melanoma. Thus, any such change should be brought to the attention of the doctor.

A cough that has lasted for weeks

Continuous coughing or blood in sputum, wheezing, hoarseness, shortness of breath, etc. should be treated as early signs for lung cancer. Lung cancer is the most prevalent type of cancer in the world and can occur in smokers and non-smokers.

A lump where it shouldn’t be

A lump can appear anywhere on the body, and in most cases, it would prove to be a harmless cyst. However, painless bumps or lumps appearing in mammary or testicular tissues, lymph nodes, or any other soft or connecting tissues could be bad news.

Such lumps should be looked at by the doctor and monitored regularly.

Dropping those extra kilos without making any efforts shouldn’t be ignored. If not cancer, it could be because of stress or thyroid imbalance. A physician would start looking at those possibilities first and then move to colon, lung, stomach, or pancreatic cancers.

Sores or ulcers that don’t heal

Mouth or skin ulcers can be a sign of cancer. Non-melanoma skin cancers usually develop as crusts or sores that don’t seem to heal. These sores may devolve more with time, signifying that cancer has spread to the deeper tissue layers.

That’s why a dermatologist should be seen as soon as the usual early signs of cancer are observed.

Breasts are full of fat and tissues, which is why healthy breast tissue might feel lumpy to the touch. It is essential to know the distinction between normal and abnormal mammary tissue. Men and women both are susceptible to breast cancer.

Hence, any sudden change in the appearance of the breasts, skin puckering, change in areolas, etc. should be reported to the doctor.

Initial signs of testicular cancer include a change in size or shape of one or both testicles. It is also common in men falling under the reproductive-age group (young to middle-aged).

For women, bleeding outside of the menstrual cycle or unexpectedly could be a sign of endometrial cancer. Spotting in between periods could be because of early-stage pregnancy as well. Although, in menopausal women, it should be checked by a doctor immediately.

Blood in stool or urine can point to colorectal cancer or cancer in the prostate glands, bladder, or kidneys.

Trouble keeping food down could be because of the stomach, oesophageal, throat, or ovarian cancer, especially if it is accompanied by heartburns, vomiting, or weight loss. Early signs of ovarian cancer can induce vomiting or a state of persistent nausea, which can be mistaken as a sign of pregnancy.

Therefore, it is crucial to be careful if any such symptoms persist or appear out of nowhere. Endoscopy could be used to see the root cause behind these symptoms.

Cancer can take a toll on the will of a patient, and there are ways to cope up with the physical and emotional effects it has. Counselors provide their services to cancer patients, their families, and caregivers.

Any critical illness is bound to bring some sort of mental stress with it. Therefore, no matter what you’re diagnosed with, there are support systems available everywhere.