The human body is a mysterious creature. It is only your body that stays with you for a lifetime. So it is one’s duty to know the essential details and take care of their body. As the old saying goes,” A sound mind implies a sound body”. But we are not here to learn about the mysterious creation of a sound mind. We are here to learn one of the many hormones that make the functioning of the human body possible and easier.

What Is Leptin And How To Treat Leptin Resistance?

The name “Leptin” comes from the Greek word ”Leptos”. It means “thin” or “fine”. But did you know that there is a hormone named “Leptin” in the human body?
Leptin is a hormone mainly made by Enterocytes and Adipose cells and in the small intestine, which helps to control energy balance by preventing our hunger. Hence, fat storage in Adipocytes gets reduced.

Leptin is released by the fat cells. Leptin is known for its ability to know when your tummy is full and signals the brain to stop eating. Those who ignore this signal are often obese and they develop “Leptin Resistance”, due to which leptin level rises in the body but this message is not received by the brain.
Leptin levels fall when a human body loses weight. It is always recommended to have the Leptin levels in the range of 21.9 ng/dL for Women, 20.13 ng/dL for those whose age is below 20 years and 19.27 ng/dL for ages between 20 and 29 years. Leptin levels can be measured using a Blood Test. The amount of leptin in your blood is related to the amount of fat tissue in your body. 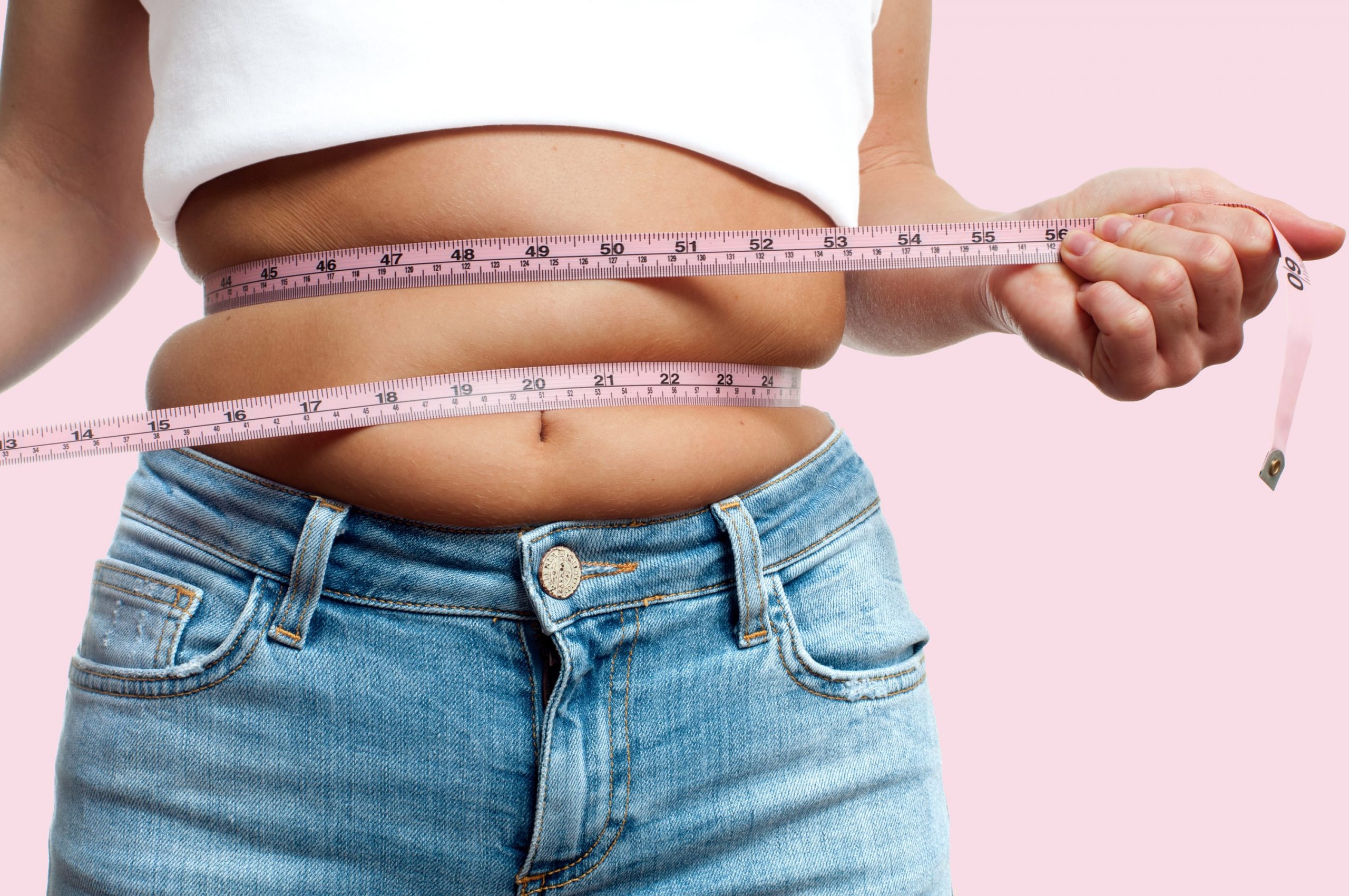 Leptin Resistance makes the brain numb of the signal that you aren’t hungry anymore. It can also be said as Brain Starvation. The reason behind this is the over-consumption of food and ignoring the brain signals. This thus leads to obesity.

Leptin Resistance is caused due to the following traits of a human being. If your answer to any of the questions is “YES” then it is recommended to consult a doctor.
• Are you hungry all the time?
• Do you have difficulty losing weight?
• Do you also have diabetes?
• Are you stressed?
• Do you feel “Hangry”(Hungry and Angry) all the time?
• Do you feel like you have no energy left in the body to move or work?
These are a few symptoms of Leptin Resistance.

How to treat Leptin Resistance?

Alright, then how does one escape the risk of Leptin Resistance?
Luckily for the human body, Leptin Resistance can be treated. There is a certain process involved in that.
One has to follow the following tips in order to relieve themselves of Leptin Resistance:
• The first and foremost is to find out if you really have Leptin Resistance, so take the test.
• Now that we have established you have Leptin Resistance try changing your regularly irregular habits. Get off the phone and try to sleep on time.
• It is always a healthy habit to eat food on time. Do NOT skip any of the meals. In the case of dinner, try eating before 8 P.M.
• Exercise always helps. Read that again. Yes, workout! Start as small as you can and go big.
• Calm yourself. Do not get stressed on the simplest of things. Take a therapy session and see if that makes you feel good.
• Research says the main kind of food that causes Leptin Resistance is inflammatory foods. Inflammatory food implies the ones that cause inflammation inside the body. For example, Sugar and high-fructose corn syrup, Artificial Trans-fat, etc. Try eating anti-inflammatory foods like green leafy vegetables, tomatoes, nuts, and fruits. Try keeping a healthy diet.
And there you have your hormones back in line and you are good to go!

Metabolic Greens Plus Review: How To Get Rid Of The Stubborn Fat Using This Pill?

BioHarmony Advanced Review: Is It Possible To Loss Weight Within Weeks Using This?